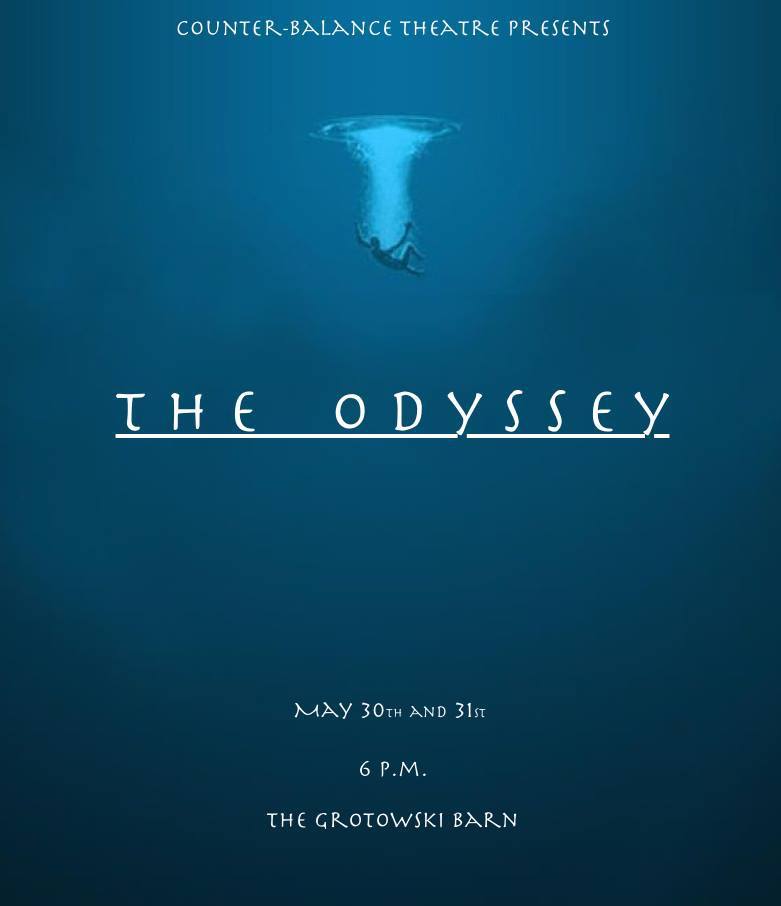 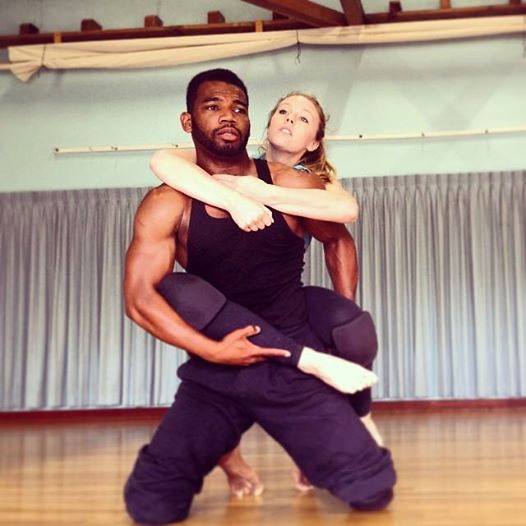 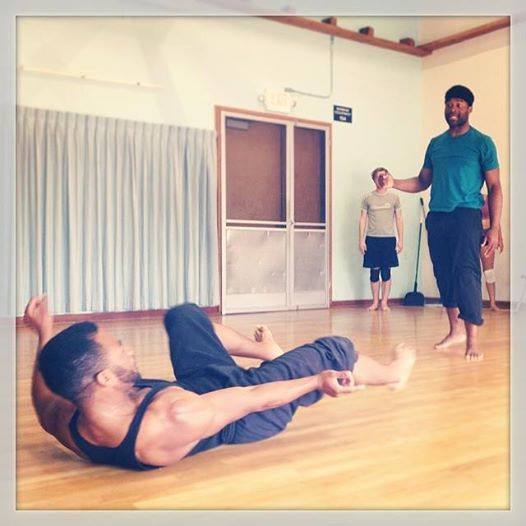 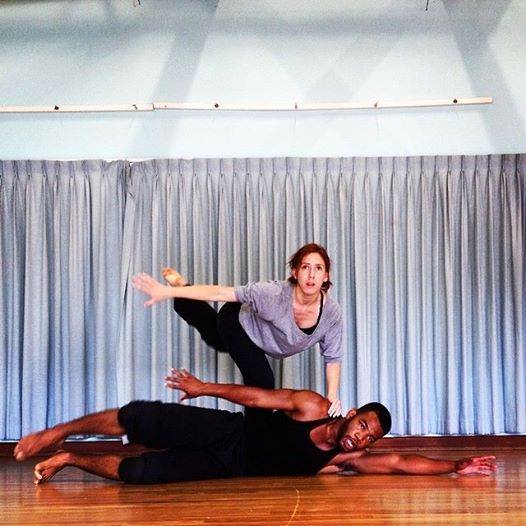 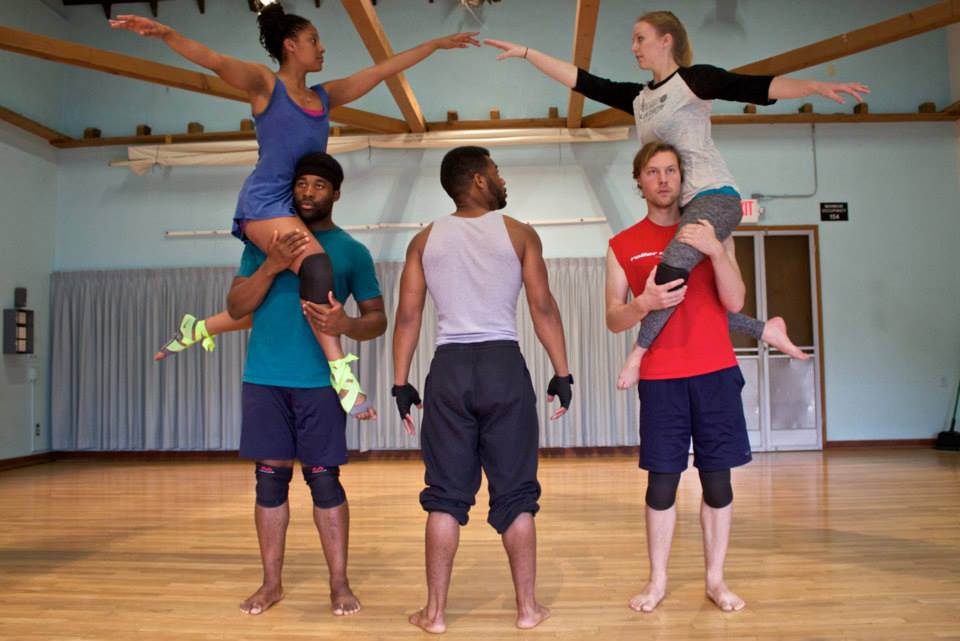 The Wanderer’s Guide: the Grey-eyed Goddess is a devised theater production based on selections from The Odyssey (as translated by Stephen Mitchell).

Created in the style of Counter-Balance Theater, The Wanderer’s Guide uses a core of actors to depict all of the characters as well as the architecture, animals and furniture in the story. Abstractions of mental states are personified and depicted alongside literal dramatic scenes taken directly from the text. Physical depictions of gods and nature personified (including storms at sea, palace architecture, and sheep) are embodied by performers. There are 7 performers who play multiple speaking characters and all of the movement roles. The production is supported by considerable sound and through-scoring by our composer, Mark Caspary.

We propose a Counter-Balance style re-framing of selections from Homer’s The Odyssey from the viewpoint of his champion, Athena, goddess of wisdom (“practical intelligence”), framing episodes in context of Athena’s guidance, (through disguises, dreams, and divine appearance).

Full production of The Odyssey: the wanderer’s guide combines workshop material explored in Spring 2014 and 2015 at the Grotowski Barn and Winter 2015 at the Accademia dell’Arte, Arezzo, Italy.