The long-awaited premiere of the CounterBalance hybrid physical theater/animation film Madame Modjeska’s Fairytale. We are thrilled to be premiering in Scotland summer 2021 at the International Edinburgh Fringe Festival. 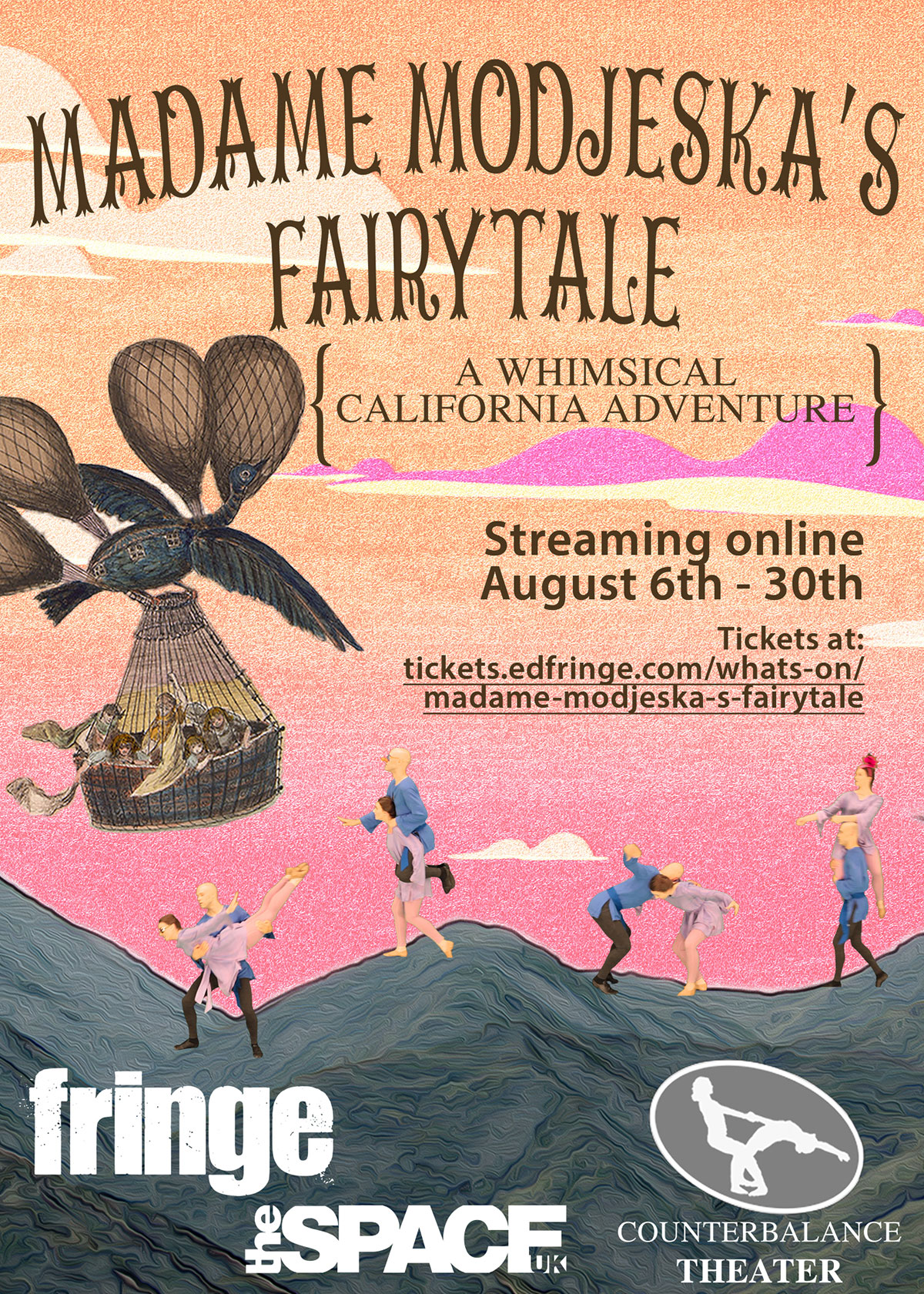 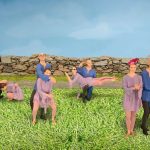 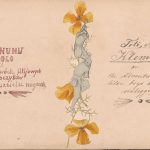 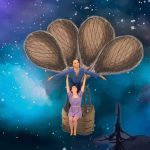 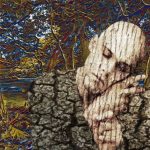 This is a very short film – about 15 minutes – with a mixture of Victorian and modern photography inspired illustration which show a house and garden forming the background to a quest where the two lilac boys let the sleeping six-legged dog lie and go off on an adventure until it is time for bed. Performed by two dancers, this is an exquisite interlude for your day which just delights in being artistic.

Brought to the scenery of the illustrations which appear Victorian but also like the originals from Shakespearean actress Helena Modjeska’s book, this draws you into a tale which does not shy from suggesting their adventures could lead to an early death! It is very seductive in its approach as you are introduced to Klembolo, the six legged dog who stays in slumber and our two dancers appear to start their travels.

Artistically their input comes in the form of modern dance which is stylized and tells a story involving a birthday enhanced by the use of a kaleidoscope (I used to get one of these as a child for my birthdays) which brings me back vision of my childhood. By the end they are back home in time for tea and bed. Job done.

This is fantastic and has at its heart a simple story well told. The visuals enhance, the music is wonderful, the highlights include our two performers on a journey but doing so in several different ways and ending with the scene of them flying with the balloons. It is an engaging 15 minutes and if like me you are finding time in a busy day, it leaves you with a big smile at the end of it all. Indeed. Job done.

One Million Mark!
With over one million hits, we thought we should acknowledge the continuing life of Falling Girl.

Created by CounterBalance in collaboration with producer/animator Scott Snibbe, Falling Girl is an inter-active video installation based on a short story by Dino Buzzati about the briefness of life. 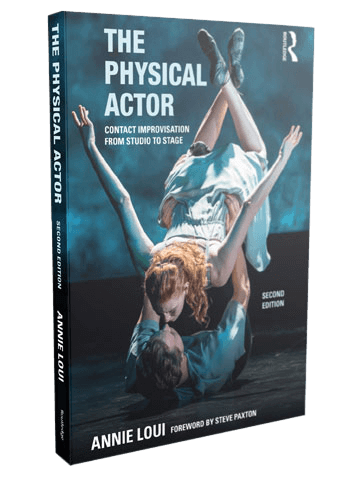 The Physical Actor is a comprehensive book of exercises for actors. It is carefully designed for the development of a strong and flexible body able to move with ease through space and interact instinctively on-stage. Annie Loui draws on her training with Etienne Decroux, Carolyn Carlson, and Jerzy Grotowski to bring Contact Improvisation into the theatrical sphere. She explains how it can be used to develop alert and embodied listening skills in the actor, and how to apply it to working with texts on stage. New for this edition are additional partnering exercises, in-depth applications of contact improvisation to monologues andscenes, and a chapter on devising physical theatre performances.